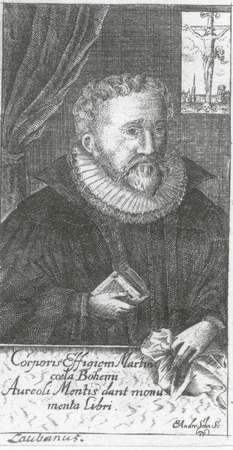 Martin Behm was the son of Hans Behm (Böhme, Boehm, Behemb Behem, Boheim, Bohme, Bohemus, or Bohemius), town overseer of Lauban, Silesia, where Martin was born. During a protracted famine in 1574 a distant kinsman, Dr. Paul Fabricius, a royal physician at Vienna, took Behm there. For two years Behm acted as a private tutor. In 1576 he went to Strassburg, where he received much kindness from Johann Sturm, rector of the newly founded university. Following his father?s death in May, 1580, he returned home to Lauban according to the wish of his mother.

At Easter, 1581, Behm was appointed assistant instructor in the town school, and on September 2 of that year he was ordained diaconus of Holy Trinity Church. After his senior pastor had been advanced to Breslau, the town council kept the post nominally vacant for two years and then in June, 1586, appointed Behm chief pastor. In this office he served for 36 years and was highly esteemed as an able preacher and faithful shepherd of souls throughout a long period of distress i(famine, 1590, pestilence, 1616; war, 1619), and as a prolific author. He was seized with an illness after he had preached on the Tenth Sunday after Trinity 1621. After twenty-four weeks on the sick-bed he died, February 5, 1622.

Behm was a very prominent and prolific hymn writer. He produced upwards of 480 hymns. His hymns emphasize especially the sufferings of Christ, upon which he meditated throughout his life ?in order to impress them deeply upon his own heart and those of others.? The greater number of his hymns were published in his Centuria precationum rhythmicarum, in three parts, Wittenberg, 1606, 1608, and 1615. Of the first two parts new editions were printed already in 1611, and all three parts were published in one collection, Jena and Dresden, 1658. A special selection of 79 hymns was published in Halle, 1857. Four of Behm?s hymns have been translated into English. 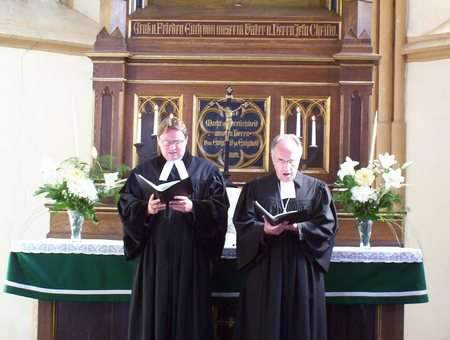 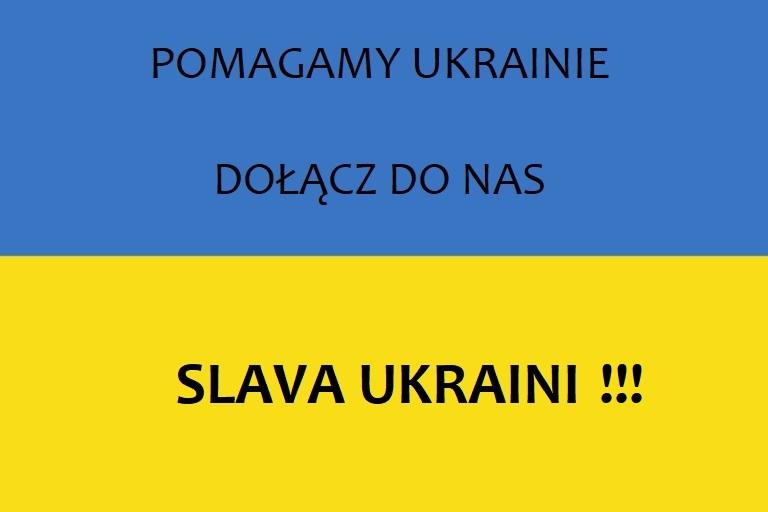 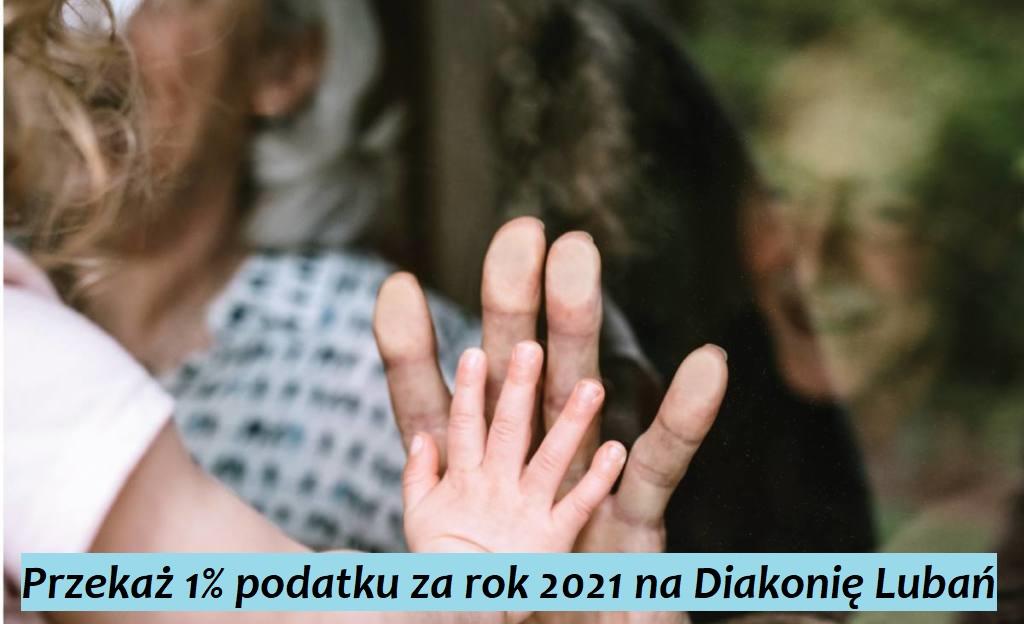 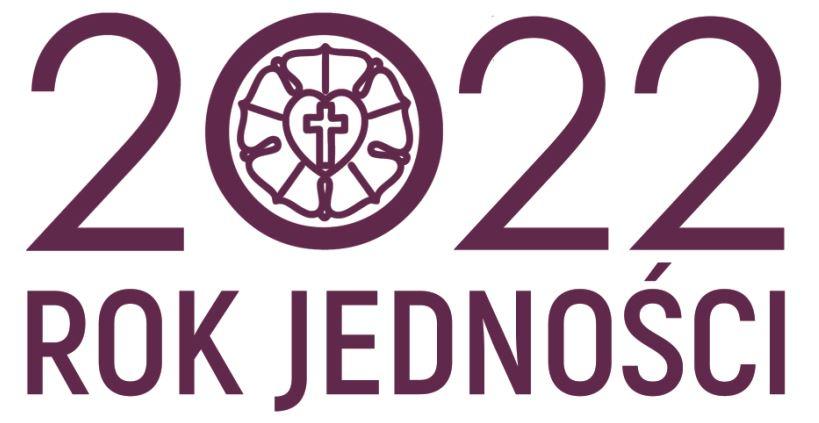 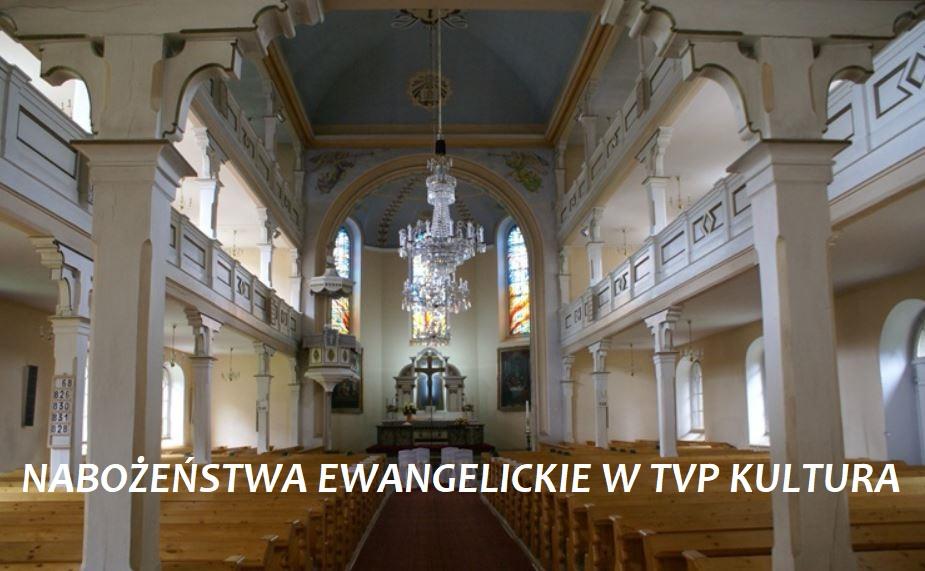 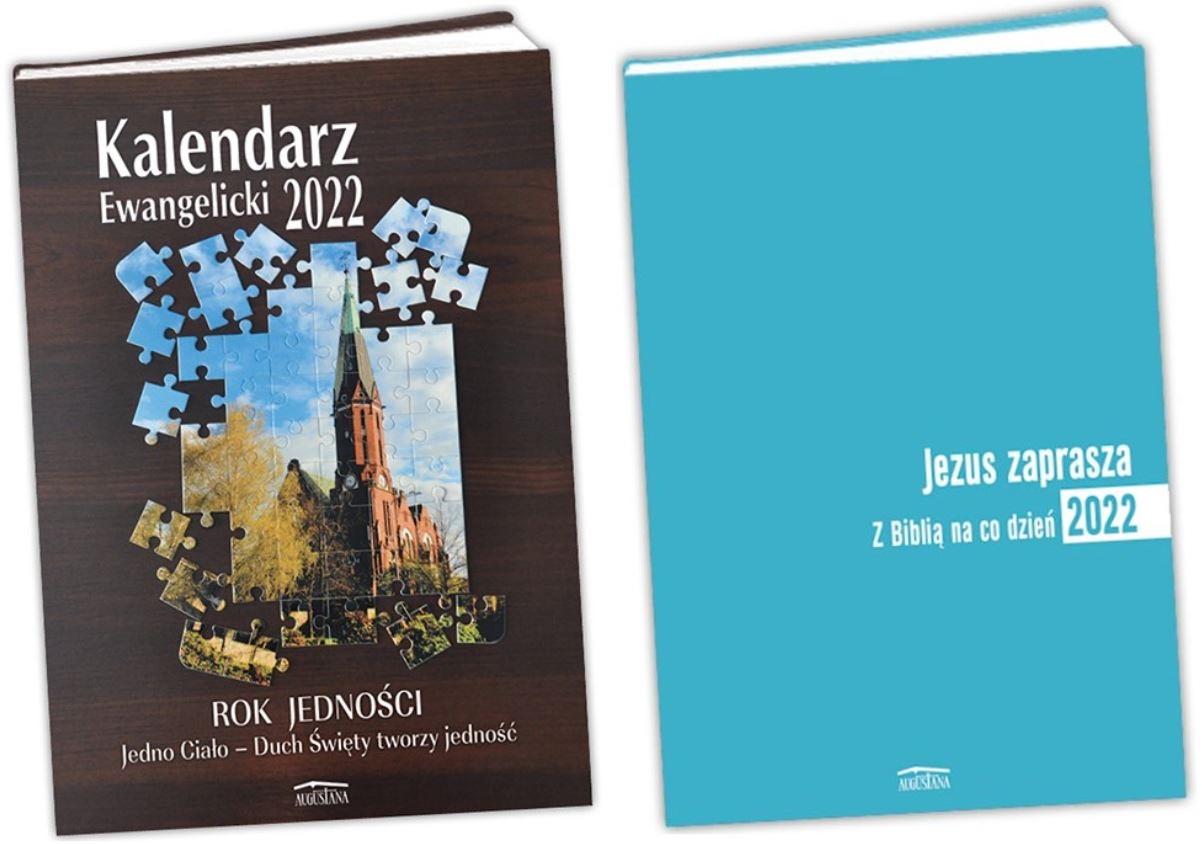 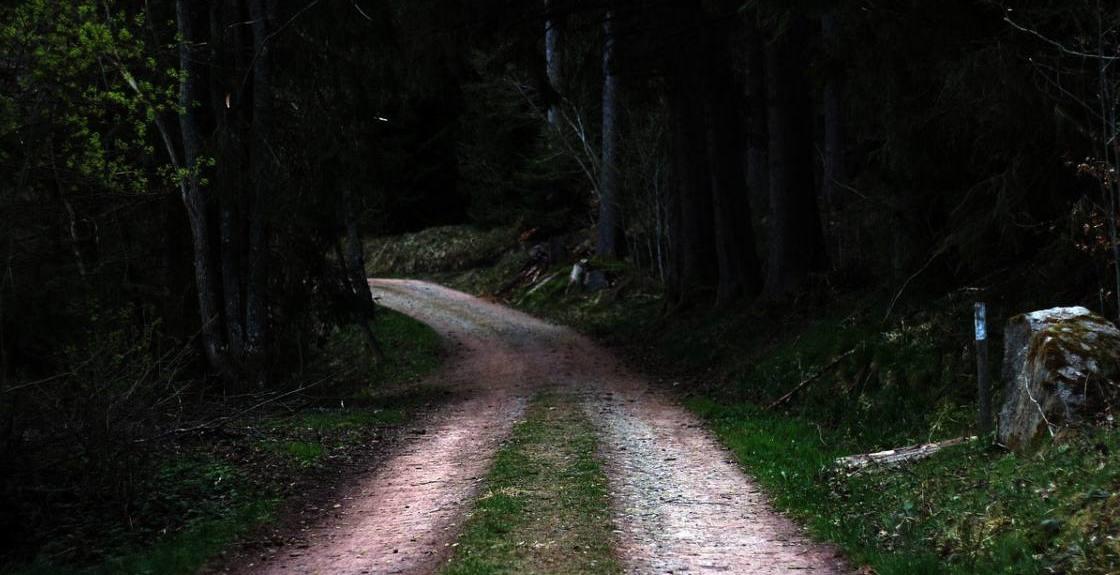 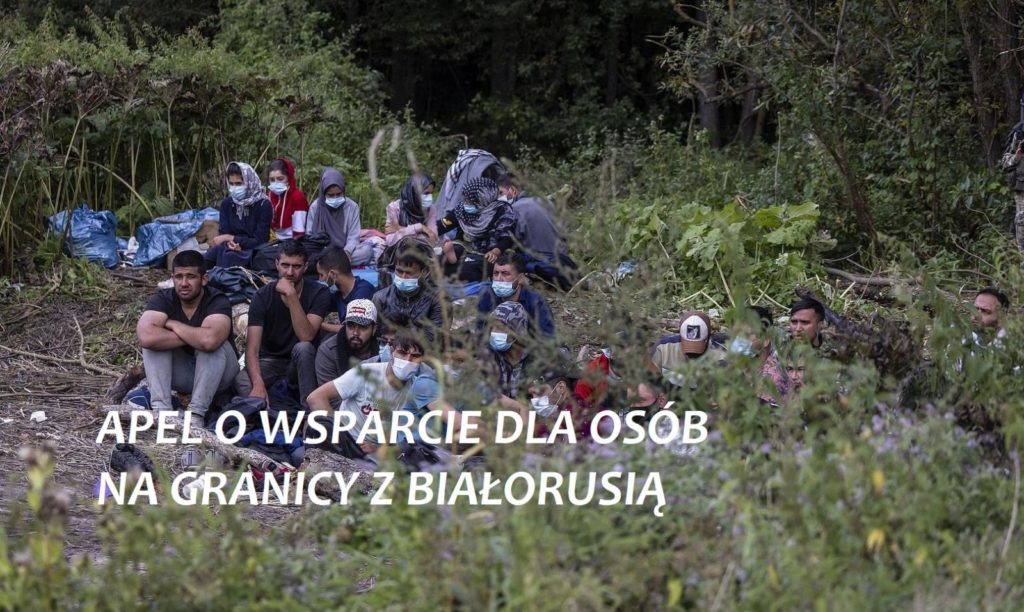 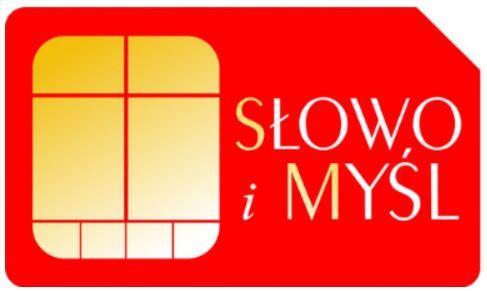 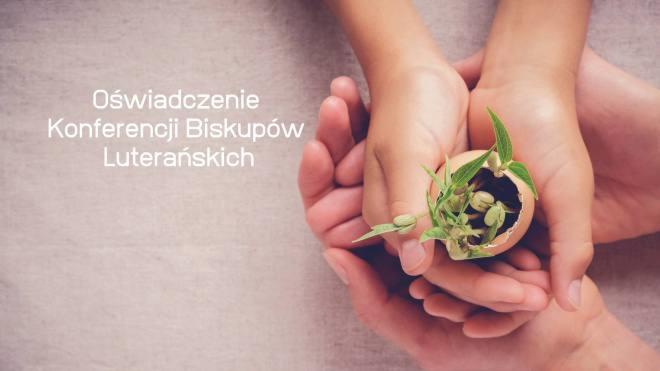 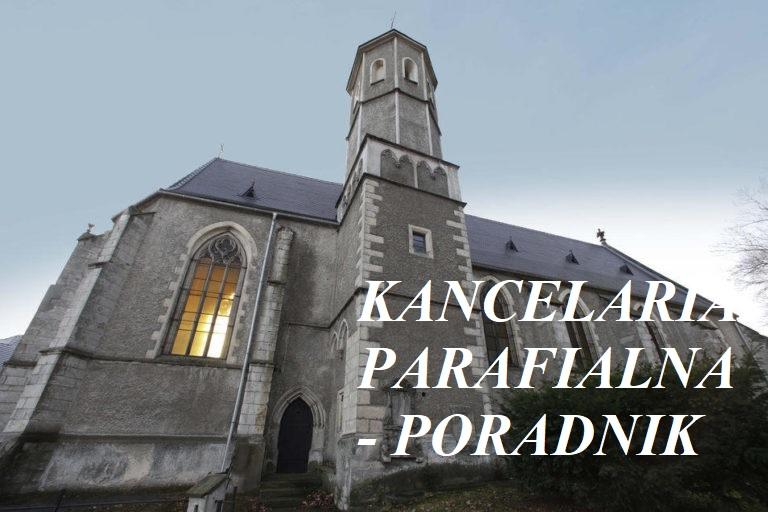 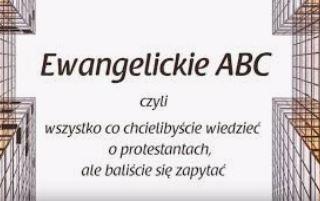 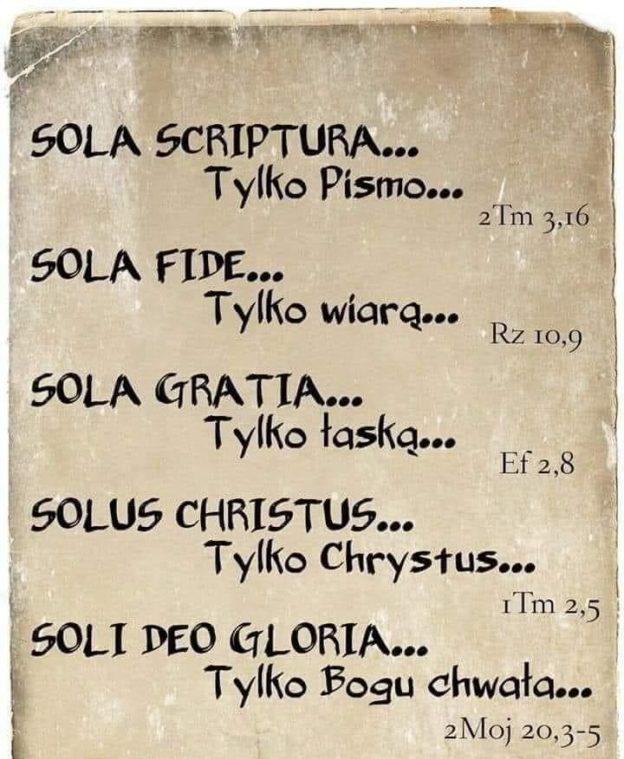 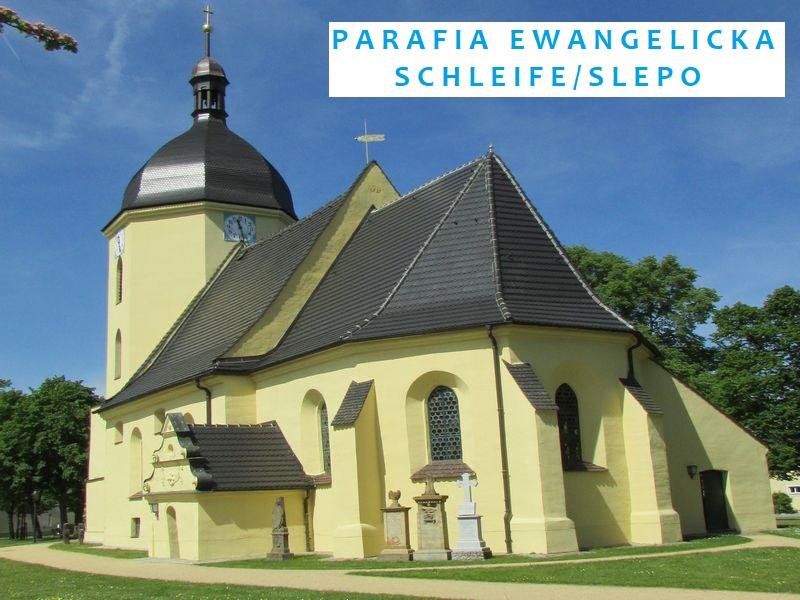 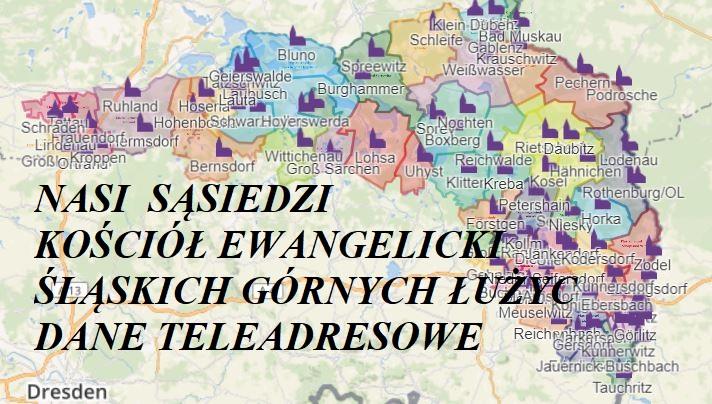 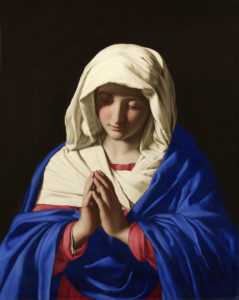 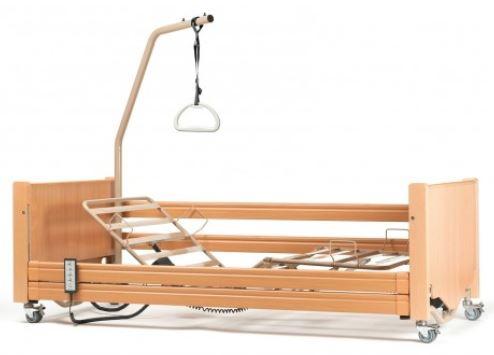 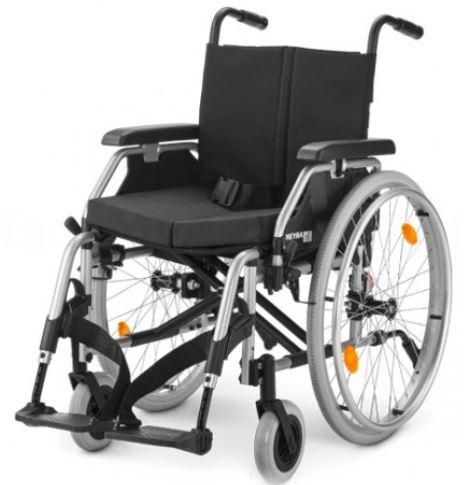 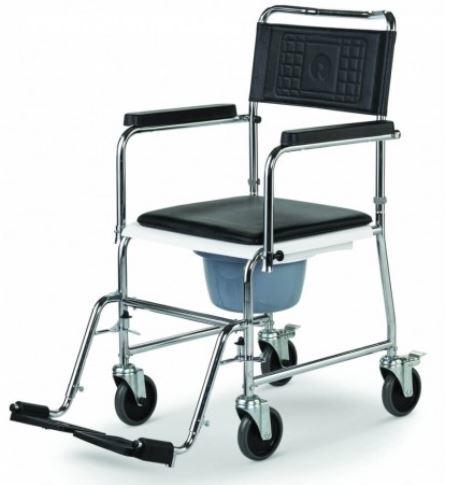 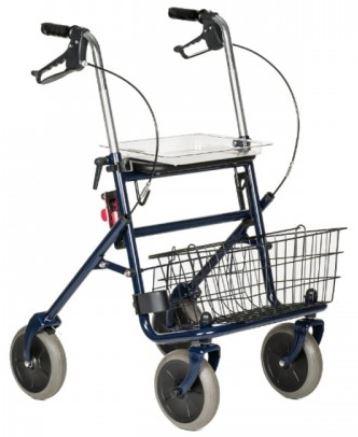 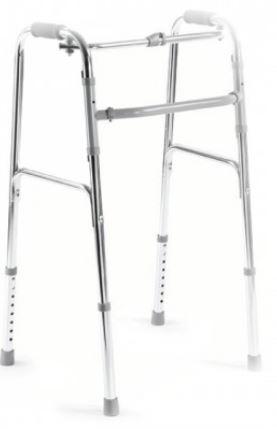